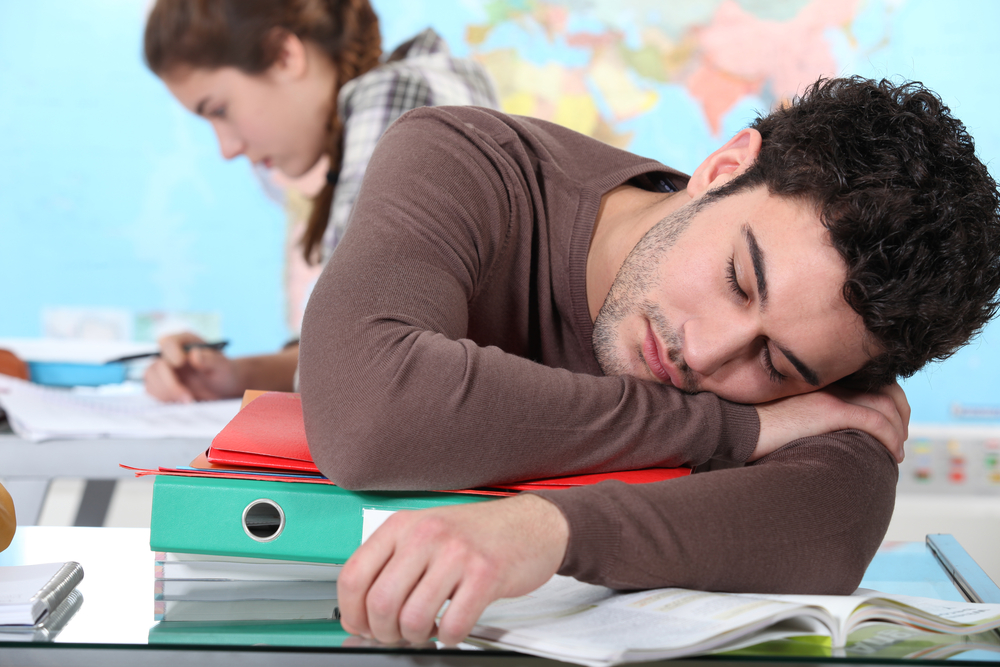 Narcolepsy is defined as an illness with excessive sleep, sleep episodes, cataplexy (loss of muscle control, usually brought on by strong emotions – laughter being the most common trigger). The attacks happen at various times during the day, even if the individual had a good sleep the night before. These attacks may last several seconds or be as long as 30 minutes. Hallucinations, temporary paralysis upon awakening and disrupted night-time sleep are also common.

Narcolepsy occurs in 0.01% to 0.09% of the population, it affects males and females equally. The age at which narcolepsy may start varies from childhood to mid 50’s, on average is about 25. More than 25% of people that suffer from narcolepsy have a close relative affected by it. Narcolepsy takes years to develop, however once the symptoms are establish they only show minor fluctuations, these depend on mood, climate, type of work and drug treatment.

Warmth, eating, traveling and tiredness can all predispose to an attack. People who suffer from narcolepsy may fall sleep in trains, buses, cars, after a meal or while reading or relaxing.

Narcolepsy is not fully understood, but it appears to be caused by a blurring of the borders between the stages of sleep and wakefulness. One stage invades another, causing normal things to happen during abnormal times. In cataplexy (loss of muscle control) may be the muscle paralysis of REM occurring during wakefulness.

The narcolepsy gene was discovered in 1999, giving sufferers a hope for a cure. At present, narcolepsy is treated with medication that decrease daytime sleepiness and prevent sleep attacks at inappropriate times. Naps at set times during the day can also help.