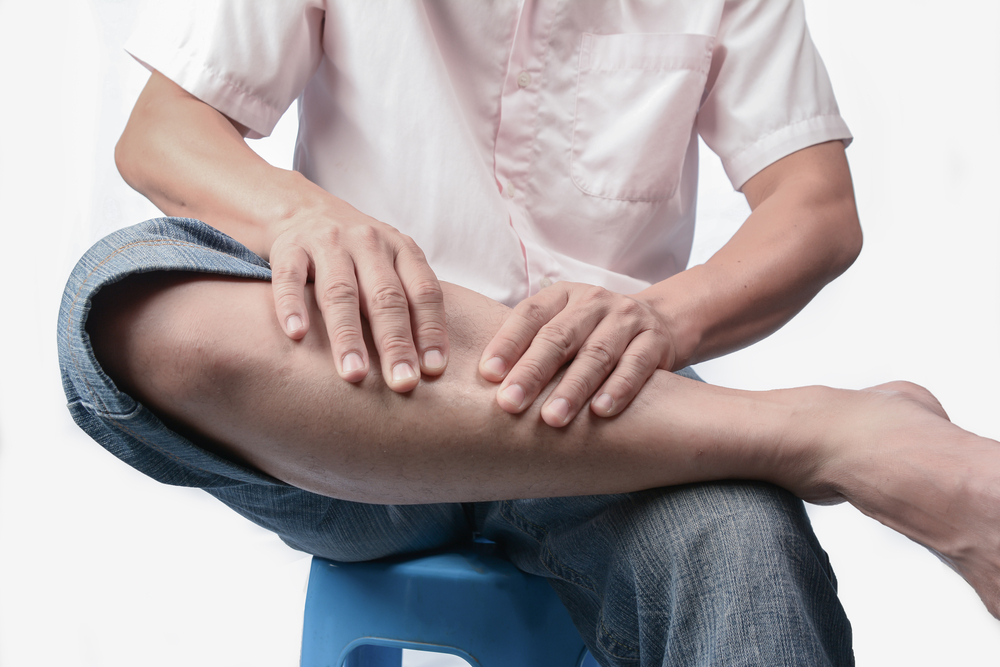 Restless legs syndrome (RLS) is a movement disorder characterised by uncomfortable sensations in the legs and sometimes the arms. Features that individuals usually complain of are unbearable dysaesthesiae (eg, cold, warmth, tingling, pressure, sensations etc.), discomfort or weakness. This is usually felt in the calves and it is accompanied by the overpowering desire to move the legs and the failure to keep the still. The restlessness is most common in the evening and may persist for many hours, it is frequently severe before sleep onset. To provide some temporary relief some people do rapid exercise, walking, kicking or leg massage.

The severity of restlessness increases with age, sleep deprivation and mental stress. RLS occurs in both sexes. Symptoms can begin at any time but are more common in older people.

The cause of RLS is unknown, although certain factor may be associated with it:

If the individual’s parents had RLS, there is a 30-50% chance that he/she will suffer from it. The familial RLS is transmitted as an autosomal dominant trait. The age of onset usually varies but it is usually in the second decade of life.

RLS may arise during pregnancy (particularly in the last trimester), however it disappears after the baby is born . Low iron and anaemia can contribute to it.

The most commonly used medications include benzodiazepines (Valium), dopaminergic drugs and opioids. Benzodiazepines and opioids tend to cause dependency when used over long periods of time; however this is not the case when they are used to treat RLS, since only small doses are used.