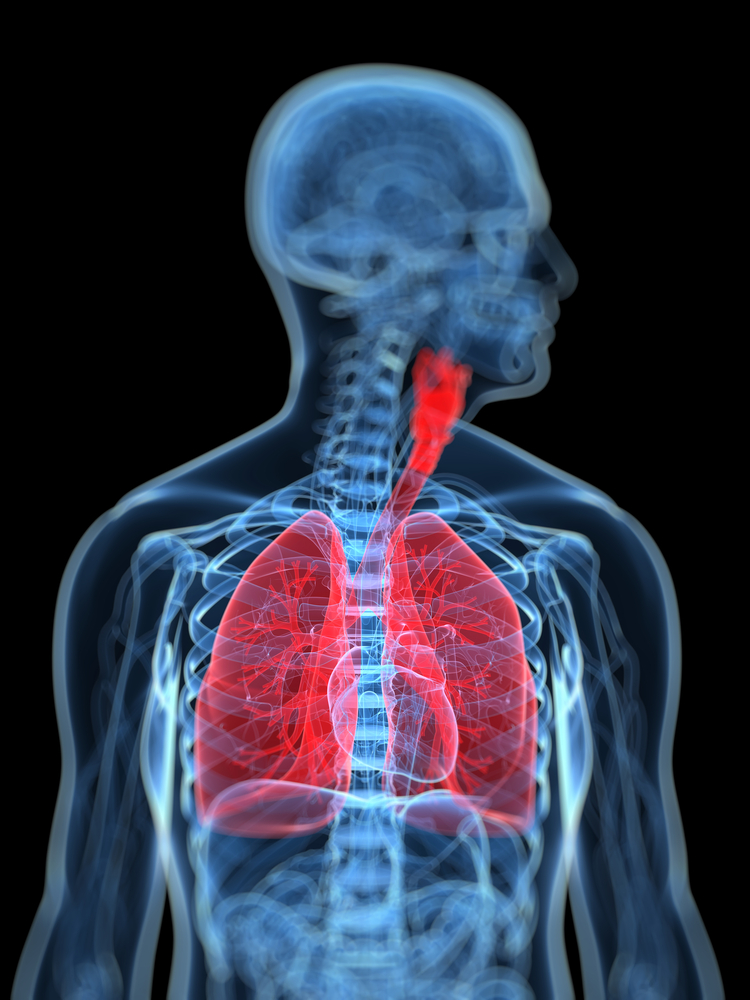 Sarcoidosis is a chronic disease of unknown cause which affects mainly the lungs, liver, lymph glands and salivary glands. Small nodules or granulomas form in these areas, often damaging them. It is not cancerous or malignant. It belongs to a group of conditions which cause chronic inflammation, called “granulomatous diseases”. Granuloma comes from a Latin word meaning little grain or granule.

It was first recognised in 1877 by the English skin specialist, Dr Johnathan Hutchinson. He later reported the case of a lady who had a unusual skin condition, to the Dermatological Society of London in 1895. He named the condition “Mortimer’s Malady”, after the patient. At the turn of the century a Norwegian skin specialist named Boeck called this condition ‘sarkoid’ as he thought it was a type of sarcoma, a form of tumour. It was called “Boeck’s Sarcoid” in his honour, the name used widely throughout this century. It is now called sarcoidosis.

How do these granulomas form?

The blood is made up of red and white cells; the white cells act mainly fighting infection. When certain substances or bacteria get into the body, special white cells, surround bacteria and stay there until they are killed. In sarcoidosis, immune cells in the tissues group together for form granulomas. So far no bacteria or substances have been isolated (rather like a rugby scrum with all the players grouped around the ball; only with sarcoidosis the ball is invisible). Scientists are still unable to say exactly why sarcoid granulomas form, despite extensive research into sarcoidosis. However they suspect several types of bacteria.

Although sarcoidosis is not contagious, it occurs more commonly in some families and has been recorded to occur rarely in people of close contact and non-related family members eg. husband or wife. There also appears to be a genetic predisposition to develop sarcoidosis.

Who can get this disease?

Anyone can get sarcoidosis, from children to the elderly. However, it mainly affects people in their late 20’s to early 40’s, and in Australia appears to be more common in men within the age group. Approximately 1 in 10 000 people have it. There is evidence that Beethoven may have had sarcoidosis and that it may have caused his hearing loss (rare sarcoidosis). (Without sarcoidosis we may not have the 9th symphony!) In the USA, sarcoidosis occurs far more commonly in blacks than in whites, blacks often having more severe disease. It is unusual in Asians and Australian aborigines probably due to genetic factors incompletely understood.

How do I know I have it?

Sarcoidosis can affect any part of the body. Many patients have no symptoms at all and are diagnosed on routine chest X-ray. Common symptoms are severe tiredness, chest pain, breathlessness, coughing, numb patches on the skin, dry mouth and sore eyes, kidney stones, and occasionally skin rashes or nodules. Sarcoid skin lesions often occur in scars and tattoos.Chest pains, either sharp and of short duration in the sides of the chest, or dull and aching behind the breast bone, are very common (25%) and sometimes may mimic a heart attack or pleurisy.

How is it diagnosed?

Because sarcoidosis can cause many unrelated symptoms over a period of years, it can be puzzling for doctors and difficult to diagnose. The doctor will ask you to have investigations which may include tests of blood, urine, breathing, chest x-ray, electrocardiograph (ECG), neurological and eye examinations. There are also a range of special tests. Your doctor will advise you on which you will need. There is a list of tests at the end of this document.

What is the usual outcome?

Young women who present with an unusual rash on their legs associated with sarcoidosis (Erythema nodosum), usually need to corticosteroid treatment. The majority of patients are over their illness within a year or two. Regular review by your specialist will be needed until the disease has finally gone away, and after this time, periodic check-ups may be needed for some years. For reasons not completely understood, some patients will develop scar tissue in the region of the granulomas which may damage the organs such as the lung, eye, heart etc. Because of that potential problem, your doctor may elect to give you Corticosteroid if there is evidence that you are at risk of suffering some permanent damage to a particular organ if left untreated.

How the disease affects people in Australia is currently being researched. So far it appears that Australian men have more chronic chest involvement requiring corticosteroid treatment. Elderly people, especially women, have chronic disease more frequently involving organs outside the chest (such as the nervous system).

What is the main treatment?

From overseas studies, 8 out of 10 patients with sarcoidosis require no treatment because the granulomas go away by themselves. These patients usually have a milder form of sarcoidosis. In the other 20% treatment with Corticosteroid (usually Prednisolone) will usually “dissolve” the granulomas with little trace. Treatment may last for one or two years but sometimes longer until the disease comes under control.

What are the side effects of Corticosteroids?

Please ask your doctor about the special information sheet on Corticosteroid produced by the Thoracic Society of Australia and New Zealand .

What has sarcoidosis to do with the dentist?

Many people with sarcoidosis have a dry mouth due to the involvement of the salivary glands. As this can predispose to dental cavities, regular dental check-ups are advisable as well as artificial saliva or special chewing gum or drops (as your doctor). Tell your dentist you have sarcoidosis.

Can sarcoidosis come back again?

Not usually, but very occasionally patients can have relapses as long as ten years after the initial attack and may need treatment again.