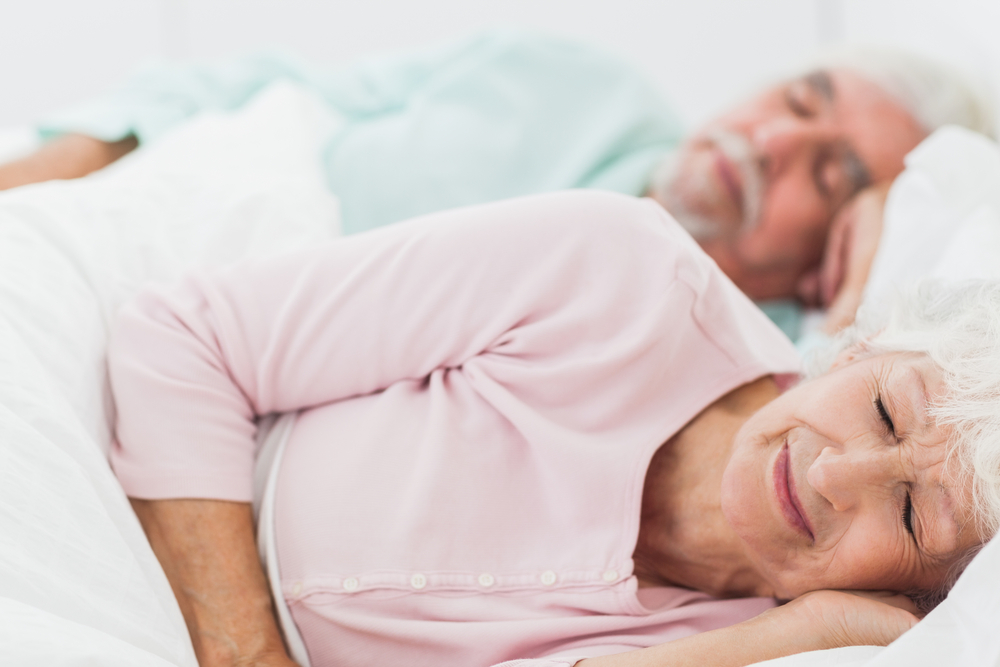 Sleep is an essential part of the life of most animals and in particular mammals, and serves an essential role in the maintenance of well-being. Derangements of sleep can impact on a wide range of bodily functions including mental and psychological function such as mood, memory, coordination and higher intellectual function, glandular function such as sexual drive and performance, digestion and cardiovascular function. Indeed, this has become a huge area of scientific research and now text books of sleep medicine now are over a thousand pages thick.

Sleep medicine is not just restricted to what happens between bedtime and awakening, but requires a holistic approach to the psychosocial background of any patient. Not only is the patient with a sleep disorder treated, but also a whole family and to some extent, the whole society becomes part of the treatment process. The treatment of a truck driver with sleep apnoea, treats not only the patient, but also helps his wife and family and society in general. 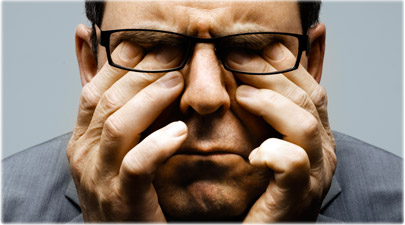 Do You know your sleep A – ZZZ’s?  Take this quiz to find out.